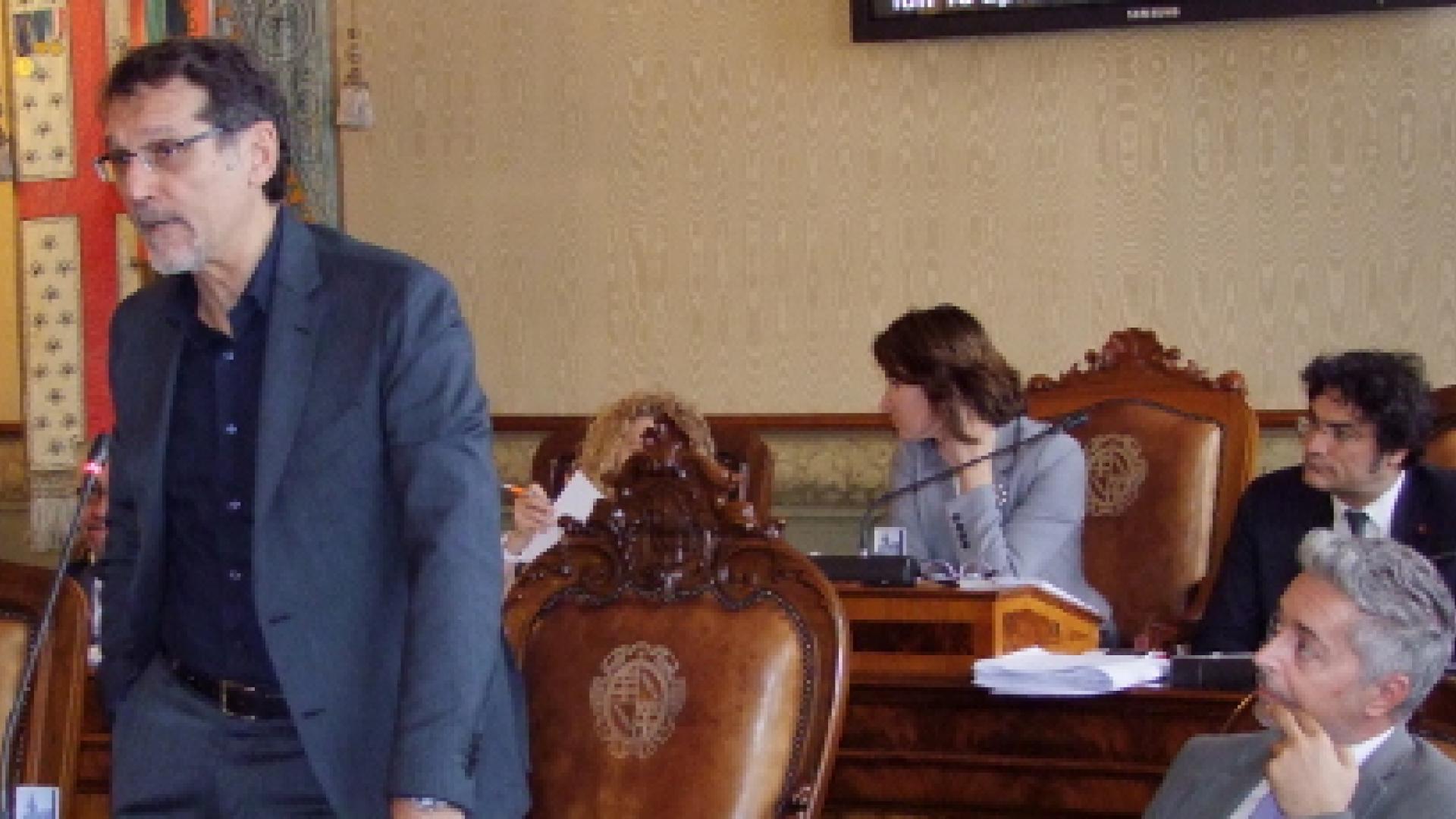 The European Coalition of Cities against Racism and Xenophobia (ECCAR), with UNESCO and the Municipality of Bologna, have organized the first Steering Committee Meeting of the International Coalition of Cities Against Racism (ICCAR) that involves all regional coalitions (Africa, Arab States, Asia-Pacific, Canada, Europe, Latin America and the Caribbean, United States).

The aim of this summit was to strengthen the overall impact and visibility of the network of cities against racism. This first summit aimed to provide an opportunity to take a common path for the strategic action, global solidarity and international cooperation in the field of fight against racism and discrimination. In September 2015 an ambitious agenda for sustainable development till 20130 was adopted by the United Nations which highlights the key role of cities in the promotion of peaceful and inclusive development. In October the new urban agenda will be defined in Quito, Ecuador, during the Habitat III Conference on housing and sustainable urban development and this was one of the main themes of the coalition's meeting these days.

The first event, at 8.30, was in the Metropolitan City (Palazzo Malvezzi, Via Zamboni 13) and then continued at the Palazzo d'Accursio.

At 11.15 the Steering Committee met some students of a primary school and the John's Hopkins University of Bologna in the Council Town Hall, at 12.30 pm the Mayor Virginio Merola has welcomed them in the Red Room.
The opening of the City Council session was dedicated to the official presentation of the First Global Summit of the Steering Committee of the International Coalition of Cities against Racism (ICCAR).
The speakers were: the President of the City Council, Simona Lembi, UNESCO ICCAR Secretary, Golda El-Khoury and the Mayor Virginio Merola.

The Municipality of Bologna has always been an active member of the ECCAR Steering Committee and from 2011 to 2015 he served as Vice Chairman. Since April 2015, Bologna has assumed the role of the Presidency represented by Councillor Benedetto Zacchiroli and delegated by the Mayor, for a term of 4 years, and it is also for this reason that it was chosen as host city for this summit.